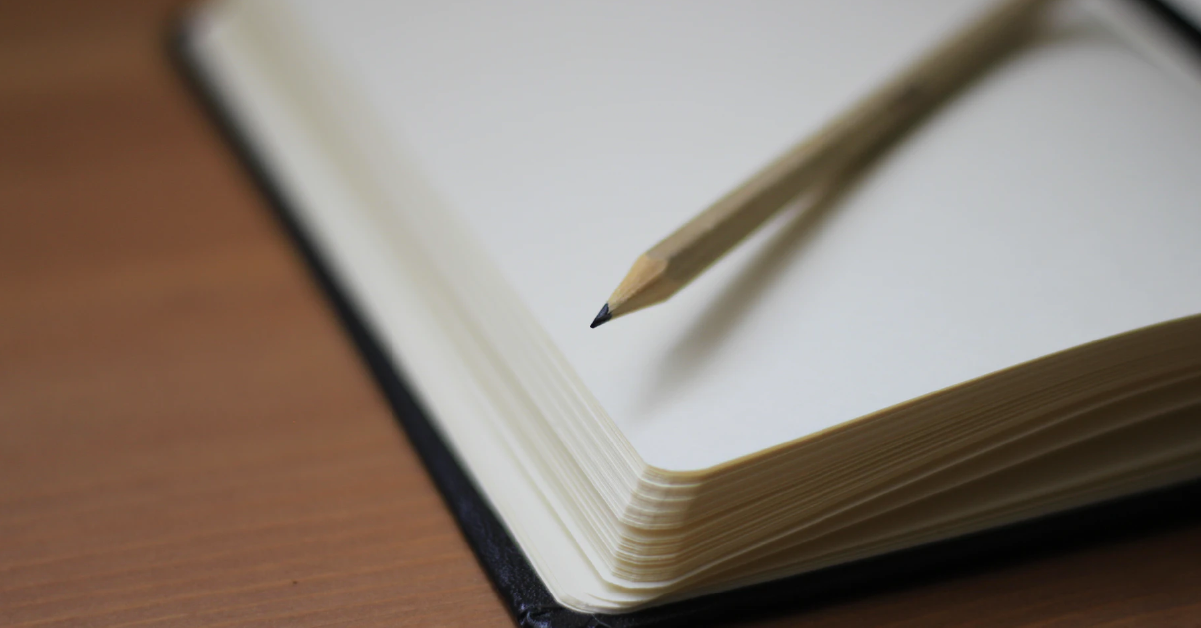 I’m writing this on the Ides of March. Sounds ominous, I know. Shakespeare made this day famous in his play, “Julius Caesar,” in which Caesar is warned to beware of this very day. That warning did, after all, escalate into Caesar’s assassination. Ominous, indeed. But I’m heading in a far less menacing direction in my thinking on this day, this Ides of March. I’m thinking, “Isn’t it great to be able to learn and grow?”

I’ve only heard about the Ides of March, but for the Romans every month had an “Ides.” Kalends, Nones, and Ides were ancient markers used to reference dates in relation to lunar phrases. Kalends fell on the first day of the month. Nones were the 7th of months with 31 days and the 5th of the other months (I agree, that is confusing). Ides marked the first full moon of a given month, which usually fell between the 13th and 15th (indicating the middle of the month).

Here’s what I learned. The Ides typically marked the day of the month when rent and other debts were due. And here’s another tidbit. For much of Roman history, the Ides of March signified the beginning of the new year, not January 1. The Ides of March – not ominous or dangerous, but a day of celebrations, parties, and rejoicing. A new beginning. Hope.

Well, we’re stuck with the secular calendar we have, but we also have a liturgical calendar with Easter is just around the corner. So, what are your hopes and dreams for a new year? What are your regrets and laments for the past year? What do you wish to never relive or experience again? What do you long to feel once more? Who do you want to be?

The Apostle Paul clearly emphatically states that “this means that anyone who belongs to Christ has become a new person. The old life is gone; a new life has begun!” (2 Cor. 5:17) What’s that old saying, “ring out the old and ring in the new?” Let’s pretend it’s a new year and Easter newness is just around the corner. 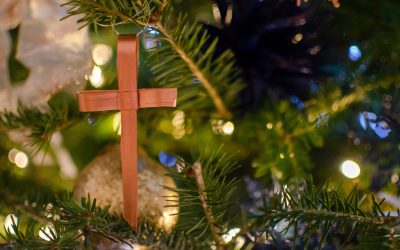